Thinking about getting an EV but not sure which brand to go with? With seemingly every manufacturer getting on the EV train, there certainly is no shortage of options. That said, here are five reasons to buy a Tesla!

The first reason to buy a Tesla is the fact that they alone have set the bar for not only EV vehicles, but new vehicles in general. Once heavily mocked about their ambitions, today, major manufacturers are playing catch-up and electrifying their own fleets.

Speaking of innovation, love him or hate him, Elon Musk has a proven track record. From PayPal to SpaceX, it’s hard to dismiss his accomplishments. He truly is what Steve Jobs was to Apple and has single-handily turned the auto industry on its head.

One area other manufacturers are yet to crack the tech that Tesla uses. This is particularly noticeable in the range Tesla vehicles get. Tesla offers electric vehicles with the longest range on the market, and some get even better with software releases.

Initially, I was all in on Volvo XC40 however it’s range was limited to just ask 320 KM, I put my deposit down for the model why and it’s 500 KM range instead.

Another reason to go with Tesla is its vast supercharging network. Similar to its tech, manufacturers are scrambling to catch up when it comes to charging networks. On top of having a range of charging stations across Canada, Tesla Tech automatically calculates your road trips with needed charging stops built-in.

If it hits its potential it will be yet another game-changer. Elon has said Tesla’s will one day pay for themselves as Robo taxis. Think about it, while you are at work your car could be out making money. How great is that?

As cool as that sounds, I did not opt-in for full self-driving. Stay tuned for a future post for why!

There you have it, five reasons to buy a Tesla over the competition. From an extensive supercharging network to robotaxis, Tesla truly is unique and light years ahead of the competition. Until another manufacture comes along with a game-changing product or incredible range, Tesla will be the Apple of electric cars for the foreseeable future. Their stock prices are certainly trending in that direction!

If these reasons to buy a Tesla has helped you decide on your purchase, be sure to use my referral code and get 1,500 Super Charger kilometres! 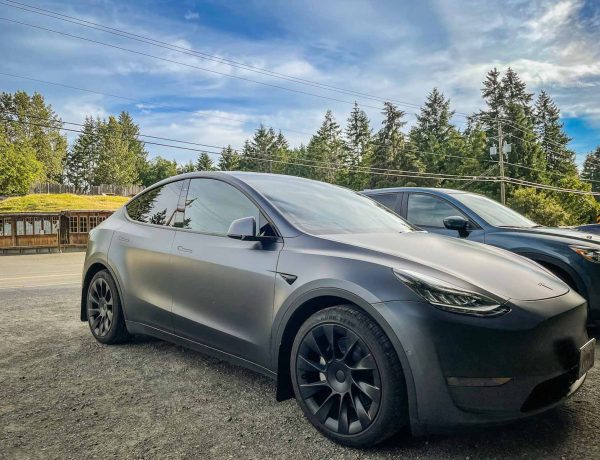 Why I Installed XPEL Stealth PPF on My Tesla Model Y 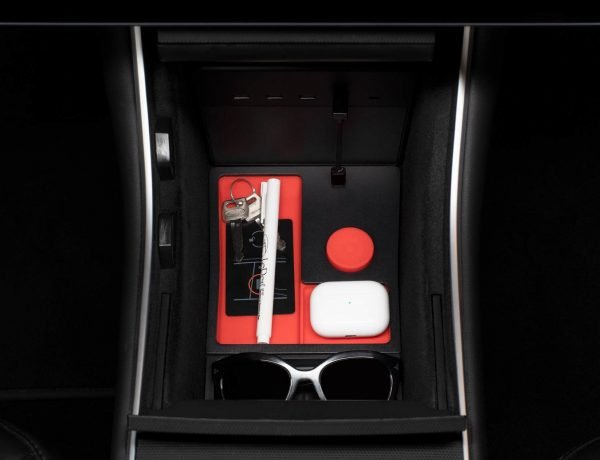 Saying Hi to the Model Y 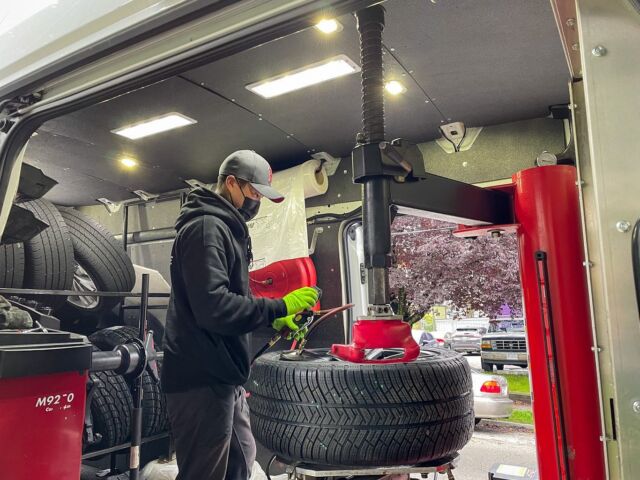 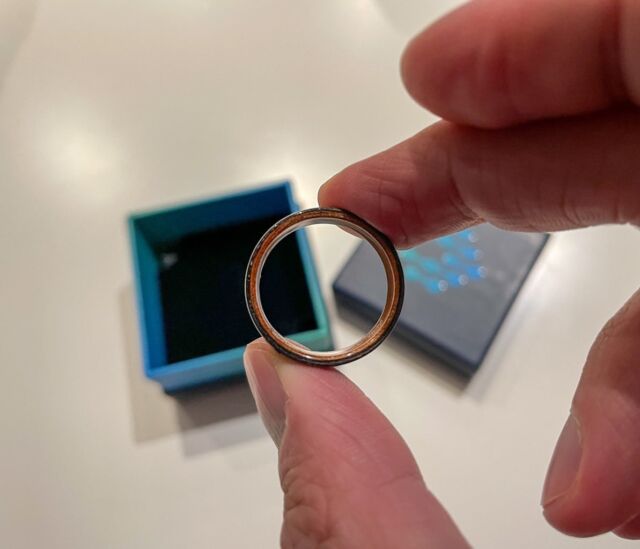 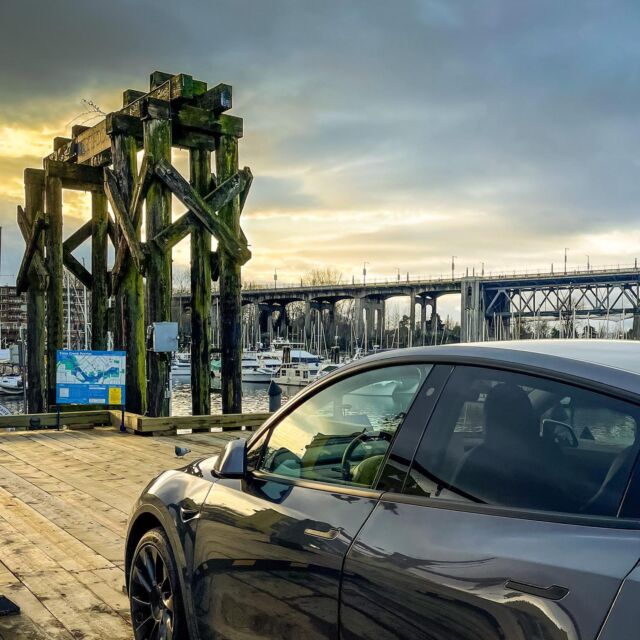 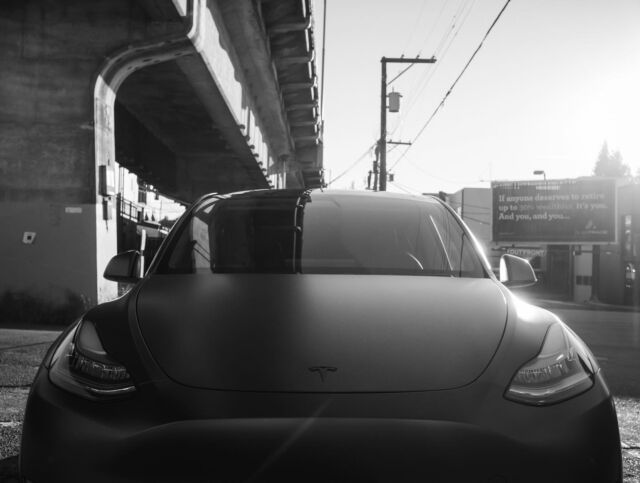