Since I purchased a Tesla Model Y without ever driving one, I thought it would be a good idea to schedule a test drive before flying across the country to pick mine up. When I initially went to check out the first Model Y in Vancouver, they were not offering test drives. With my trip creeping up I tried again and to my surprise, you can now schedule a Tesla Model Y test drive in Vancouver.

After a short rip around downtown, here are five takeaways from test driving a Tesla Model Y.

Scheduling a Tesla Model Y test drive can be done online with a couple of clicks. You need to create a Tesla account then select the schedule a test drive. From there you can select the vehicle you would like to try out. The website will then spit out the location and time slot information.

In my case, there is a Tesla dealership closer than the one I got booked into so it may still only be certain locations with Model Y’s available for a test drive.

Since I sold my ICE vehicle weeks before my Model Y pick up, Erin and I hopped on our bicycles and headed downtown. You can’t get any greener than biking to an electric vehicle test drive!

We arrived sweaty and, from the delayed reaction of the showroom attendants opening the door for us, not your typical Tesla buyers.

Masks on an inside, sales associate Zelda walked us through some electronic waivers. Her first question was if we were in the market for a new car. When I told her I had a Model Y on order we were off to the garage for a thorough walk-through.

This was by far the most valuable part of my Tesla Model Y test drive. Since I am flying across the country on a redeye to Quebec City and going directly from the airport to the Tesla showroom, some info upfront is certainly welcome. Zelda was great in answering some brief questions and walked us through the features unique to a Tesla and EV’s. This included the lack of an instrument panel and regenerative braking.

Regenerative braking is when an EV uses the energy from slowing the car down to charge the battery. I stuck with a traditional drive for now as it will be another thing to get use to.

After a few more questions, we were off on our own. Zelda punched in a loop for us to follow in the NAV and gave us 30 minutes to test out the car. Here are my takeaways.

The Model Y Is VERY Comfortable

My first take away on this Telsa Model Y test drive is just how comfortable this vehicle feels.

Tesla recently went all vegan and uses fake leather on its seats. It’s surprisingly soft and crazy comfortable. Playing with the seat adjustments, the lumbar support has me thinking about my upcoming long drive across Canada and how easy it is going to be on my back. Erin summed it up best by saying that “it feels like the seat is hugging me.“

The Model Y is BIG

Coming from a traditional SUV, I had concerns about driving a car. I landed on the Model Y as it seems like a good compromise between size and price when looking at the Model 3 and Model X. Still, I was worried about how I would feel once driving it.

To my surprise, this thought didn’t come to mind until we were on the way back to the showroom. The Model Y does not drive feel like a car. I did not feel low to the ground at all.

On top of that, the backseat actually has more room in my old Jeep Grand Cherokee. There is also plenty of storage space thanks to not having a traditional engine in the front or a drive train running down the middle.

The Model Y is Fun

Although our route took us through downtown, I was able to open up a little and got a good sense of the instant torque and acceleration EV’s are known for. Both Erin and I let out audible giggles as we swooshed down Burrard Street. I can’t wait to hit the TransCanada highway.

The crazy thing is, this wasn’t even the Performance model that we were test driving!

Another fun feature that came up in our short drive. Erin stumbled on Careokee while flipping through the touchscreen. Apologies to those in the downtown core for the terrible Boheim Rhapsody rendition!

The Model Y Has Some Issues

The only negative take away on my Tesla Model Y test drive is the blindspots. The side mirrors seem too small for the vehicle and the same goes for the rearview mirror. On top of that, the window out the back is really small thanks to the backseats and the sloping glass roof.

Although this is another thing to get used to, I’m not overly concerned. In a recent update, Tesla now offers the ability to turn on its side cameras when the turn signal is engaged. On top of that, collision avoidance comes standard. This means the vehicle should step in to a stop or avoid hitting or backing into things.

The Model Y is Still Just a Car

Last up on my Tesla Model Y test drive takeaways is the simple fact that, despite its space ship like technology, it’s still a car. Erin was pretty anxious to drive the Model Y but within minutes, was very comfortable. Yes there are things to get use to but I am confident it won’t take long.

In the end, this test drive only solidified my excitement for picking up my Model Y. I highly recommend anyone interested in getting a Tesla in the future to schedule a test drive. Fair warning though, you will want one after test driving it. There is a reason Tesla does not spend a dime on advertising. These cars really do sell themselves. 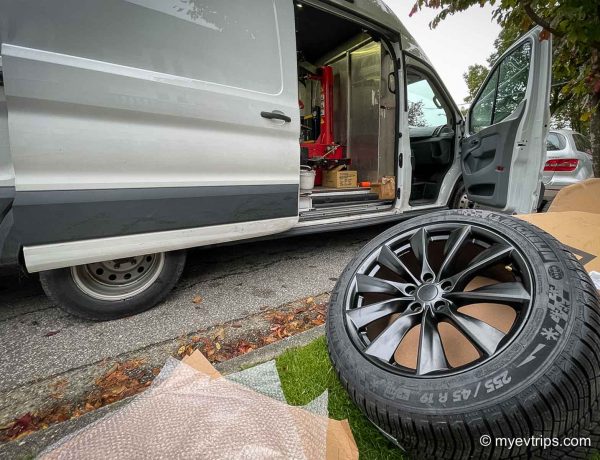 Want To Save Time on Your Vancouver Tire Change? Try This Mobile Service. 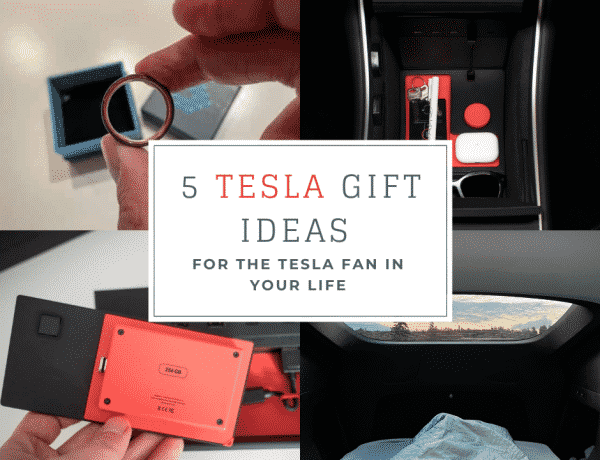 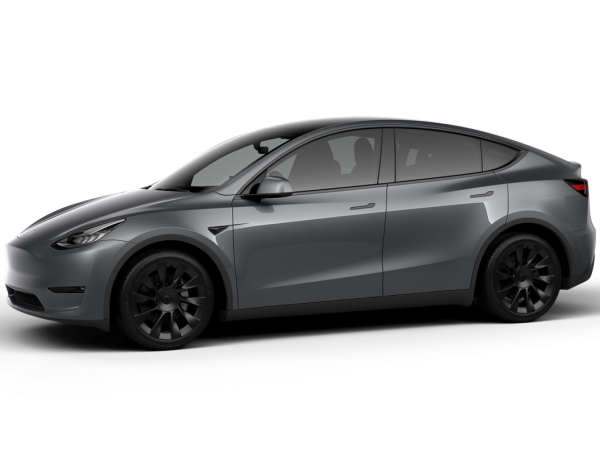 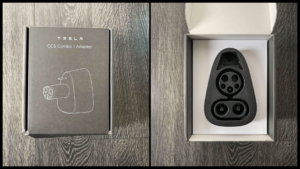 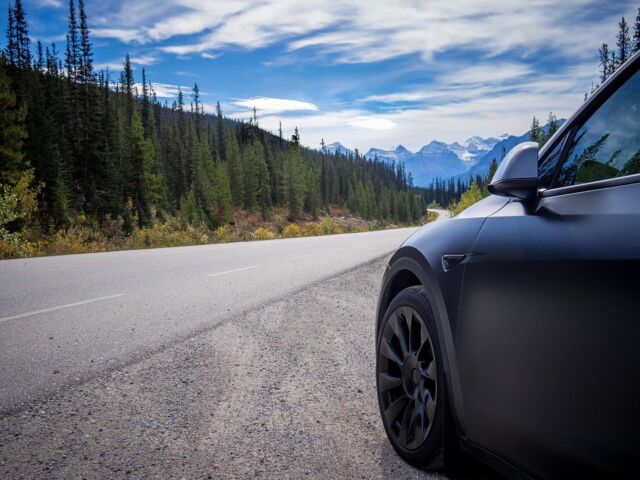 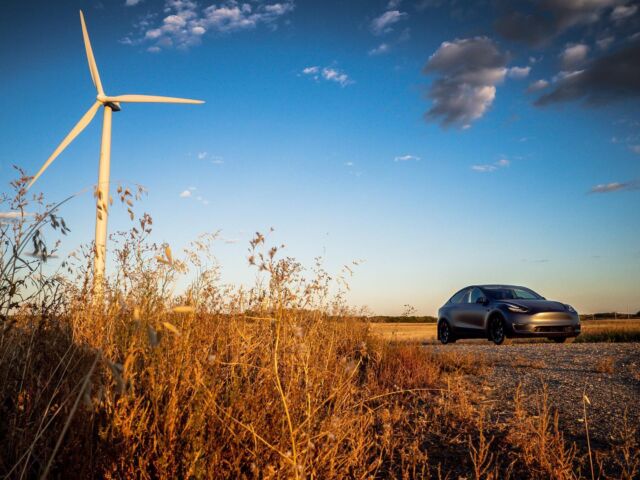 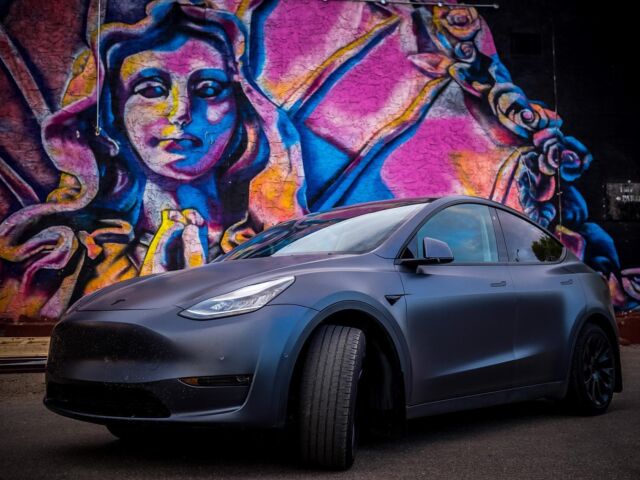 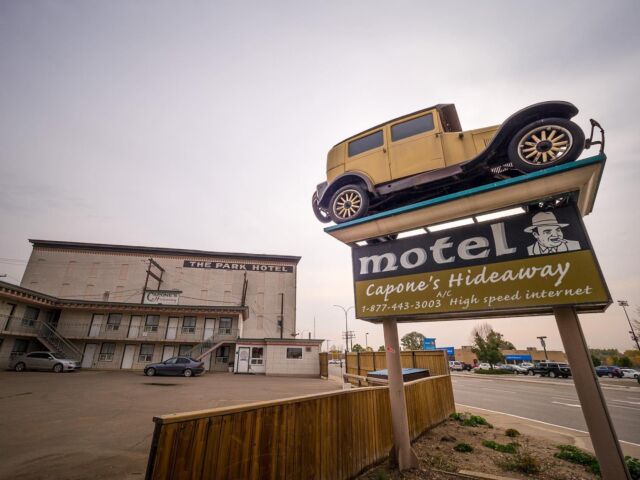 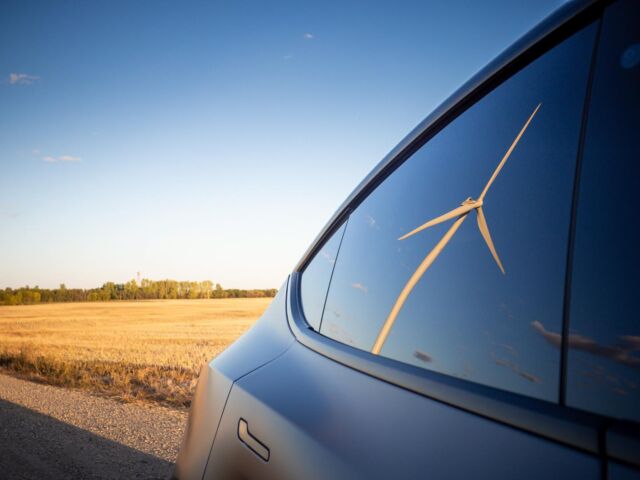