Tesla Sentry Mode can be automatically turned off at your home address. It saves battery but is this a good idea?

Tesla Sentry Mode is an incredible security future that has gotten me through a few interesting scenarios. First, I made quick work for the police when my first Turo renter got in an accident. Second, it helped prove another Turo renter was at fault for some undisclosed damage found days after he returned the car.

The latest reason, though, takes the cake for disbelief. Mainly because it took place at home and involves a neighbour who also owns a Tesla.

Before diving into this story, the main takeaway is that Tesla gives you the option to turn off Sentry mode at home and at work addresses. This is to save on battery. Thankfully, I didn’t have this option turned on, and, after this experience, suggest you do the same if in a shared parkade.

Update: One comment I received is this isn’t just a concern for those in shared parking spaces. One reader pointed out that she has her sentry mode set to on at home as she sometimes parks on the street out front of her house instead of the garage. Good point!

This story begins early evening on a weekday night. I heard a car alarm go off, then got a notification on my phone that it was mine. I pulled up my live feed, something included with Tesla Premium Connectivity and caught someone walking off-screen. At first, I didn’t think much of it. I live in a condo building with a small parkade and tight parking spots and just started renting a parking spot next to someone with a large truck. I often see their kids bumping into the car when getting in and out of their vehicle.

With that, I left it and checked in on the footage later when taking out the trash.

When I finally checked the footage, I was surprised to find the alarm wasn’t from my parking stall neighbour, but from another neighbour accessing his storage locker.

Now, because of the tight squeeze, I feel bad for the truck getting in and out of that spot. I had discussed this with that owner and said I would park tight to the other side next to our storage lockers to give them as much room as possible.

On this night, I was over on the line encroaching into the locker space. The photos below make it look tight but there is three feet clearance and the locker doors can fully open. Still, as I found on my Sentry Mode footage, a particular neighbour did not like this.

He was moving a tent frame into his very jammed locker. After unsuccessfully shuffling items around, he took a look at the car and the parking spot then looked down at his tent and then over to the locker. He then shrugged and proceeded to ram the car with the tent, setting off the alarm in the process.

It was even more shocking as you could literally see the thought process play out on his face. I wish I could share that here from the video clip but essentially you can see him go through the following questions and literally justify to himself that it was OK to hit the car;

Even more ridiculous is there was absolutely no need for it. He stored the tent upright (how he had it before hitting the car) and didn’t have to swing it to place it in the locker. I was in disbelief that a neighbour would do something like this.

I got out of the car and sure enough, there was a small scuff and a dent in the door panel. This was even more annoying because I had just booked my an appointment for wrapping the car and now I had to deal with this first.

I decided this conversation would be best over text as it would prevent me from getting angry in person. Turns out, this was a good call.

I started by asking if he was in the storage locker last night. I then got a barrage of texts that exactly lined up with the thought process you could see on the tape. Actual quotes;

To his credit, he did acknowledge he accidentally bumped the car. That said, he said it wasn’t hard and that he checked and it did not leave a mark.

This is when I let him know that it did leave a mark. After checking Sentry Mode footage, he did not look to see if it left a mark. I also mentioned that it looked really avoidable and that I would have happily moved the car if it was an issue. It would’ve been a minor inconvenience at the time but less than inconvenient dealing with it now. Then I said I would let them know what the repair cost would be.

This is when he said, “dents and dings happen,” and that I could go through insurance if I like. Wow.

I’m not sure what eventually changed but shortly after that, he followed up with “first let me apologize.“ I didn’t say this to him, but that’s not how “first“ works. He was accusatory and difficult up to that point.

Nevertheless, after that, the neighbour was very apologetic and paid for the repair promptly. If I had to guess he realized that he was caught on camera. This is, however, especially puzzling as he owns a Tesla Model 3!

Moral of the story.

Again the takeaway here is that Tesla Sentry Mode is great. Yes, it can drain your battery overnight but, as you can see, it’s worth it for scenarios like this. Had I had Sentry Mode disabled at home, I would not have known why my alarm went off and probably would’ve confronted the neighbour with the truck. Even if the neighbour that did hit the car came forward, his “dings and dents happen” attitude likely would have led him to say it was an accident and accidents happen. I would’ve taken it as his word and been out the repair. Again, looking at the tape, this sure looked malicious.

This is also a good reminder to ensure you are using a good quality high endurance memory card. Nothing worse than having the ability to capture these scenarios only to find the file is corrupted or did not record!

So keep those cameras rolling people, it can get you out of some interesting situations!

If you are thinking about placing a Tesla order, be sure to use my referral code and get 1,500 Super Charger kilometres!

*As of Sept 2021, Tesla has put a pause on referrals 😞 I will update if they reinstate it. 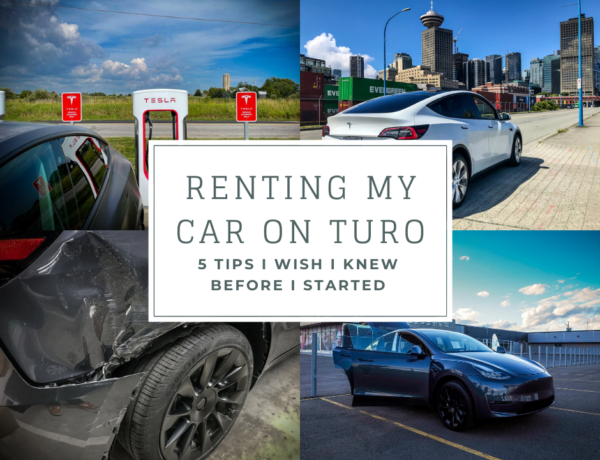 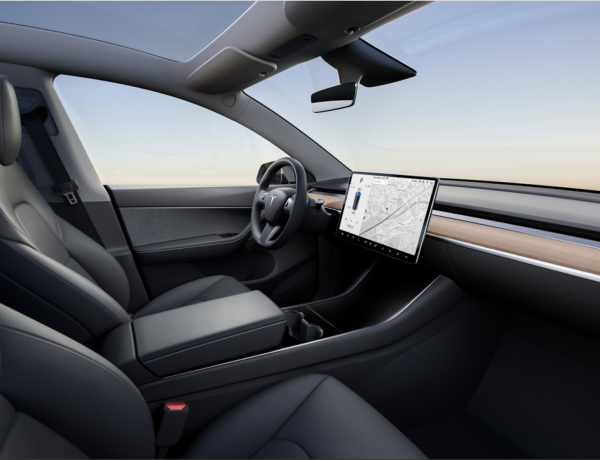 Why I Passed on Tesla Full Self-Driving…and Why I Might Regret it. 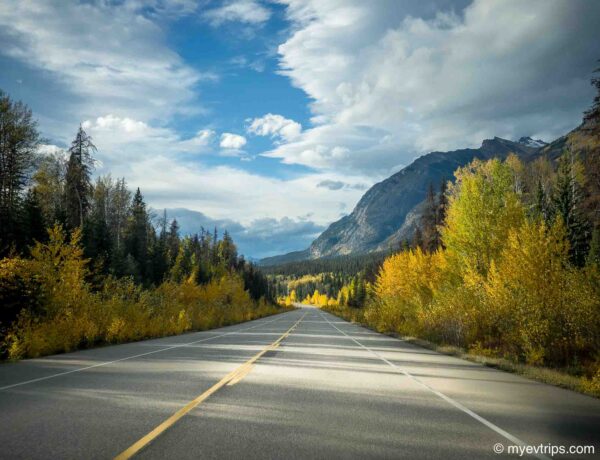 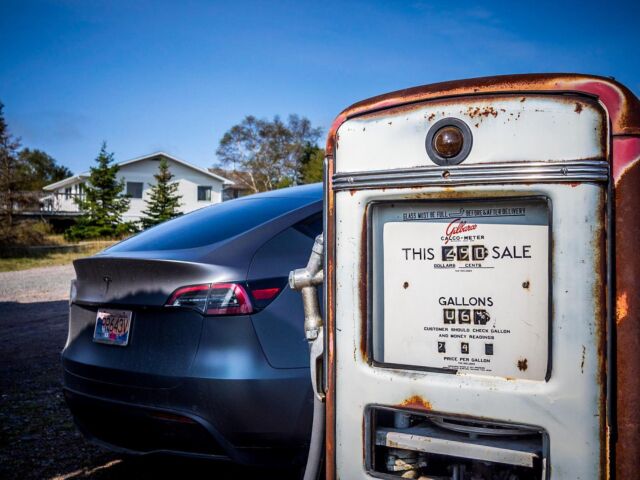 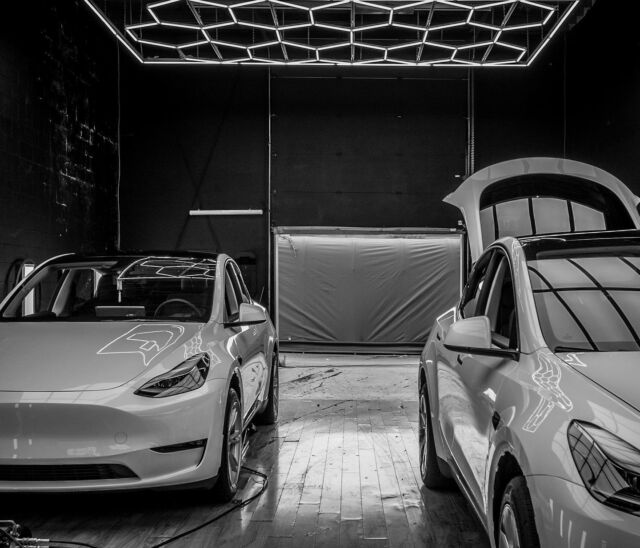 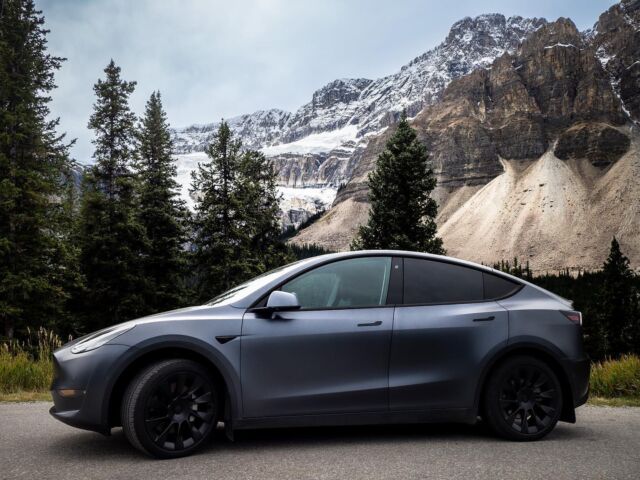 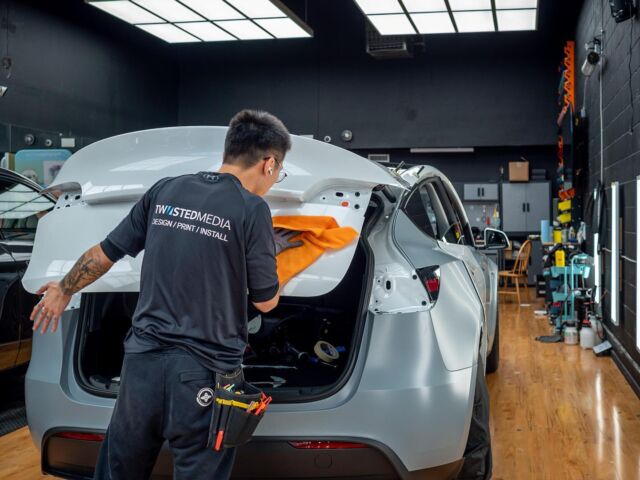 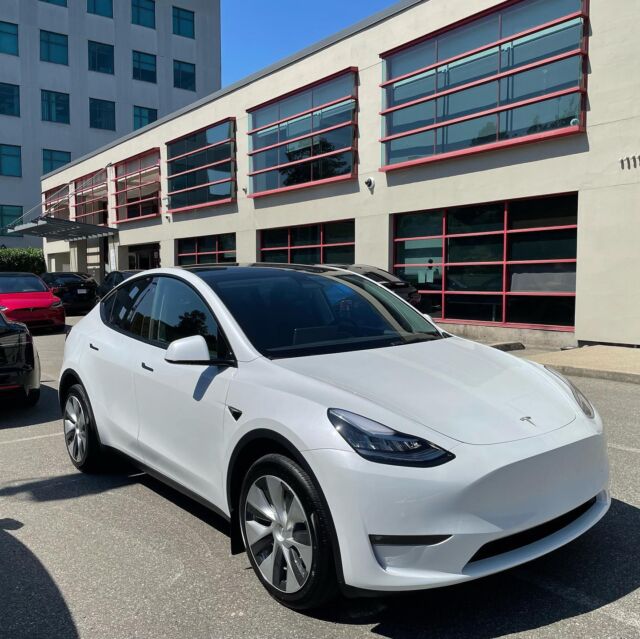 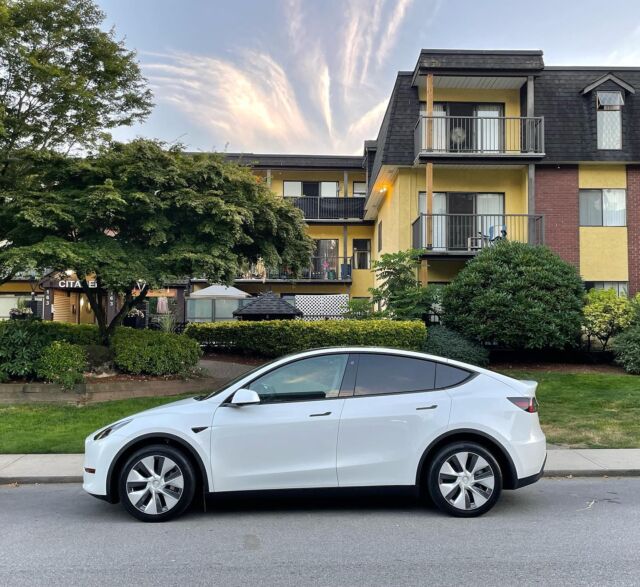